Xavier Beauvois (director), Ernest Pérochon (based on the work of), Laura Smet (actor) 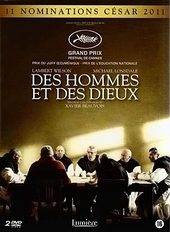 His film Don't Forget You're Going to Die was entered into the 1995 Cannes Film Festival where it won the Jury Prize. 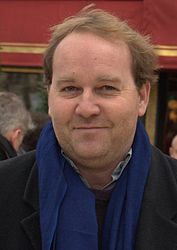