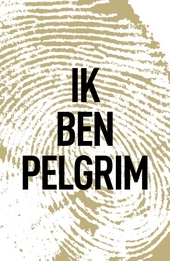 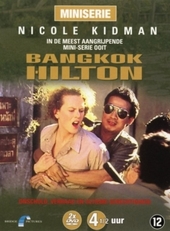 Terry Hayes (born 8 October 1951) is an English-born Australian screenwriter, producer and author best known for his work with the Kennedy Miller film production house and his debut novel I Am Pilgrim.

Born in Sussex, England, Hayes moved to Australia at the age of 5. He began his career as a journalist, working as the US correspondent for the Australian newspaper The Sydney Morning Herald.