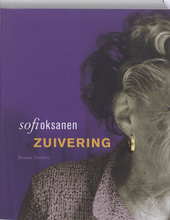 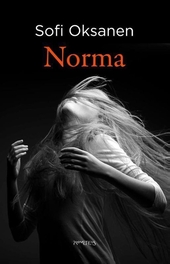 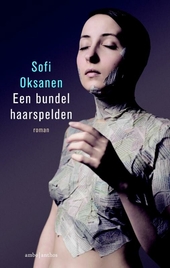 Sofi Oksanen (born January 7, 1977) is a Finnish writer and playwright. Oksanen has published five novels, of which Purge has gained the widest recognition. She has received several international and domestic awards for her literary work. Her work has been translated into more than 40 languages and sold more than two million copies.

She was born in Finland, to a Finnish father and Estonian mother. 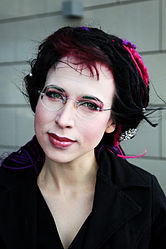