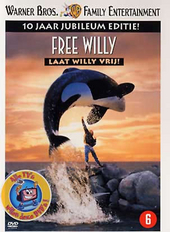 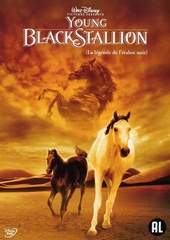 Simon Wincer (born 1943) is an Australian director and producer of film and television. He attended Cranbrook School, Sydney, from 1950 to 1961. On leaving school he worked as a stagehand at TV Station Channel 7. By the 1980s he had directed over 200 hours of television. In 1986 he directed the telemovie The Last Frontier and also won a Christopher Award.