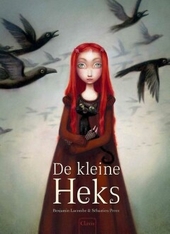 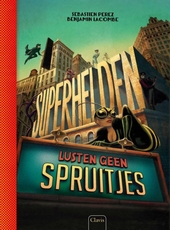 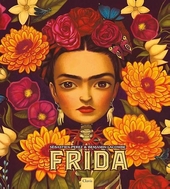 Sébastien Pérez (born 24 November 1973) is a French former professional footballer who played as a defender.

Pérez was born in Saint-Chamond, Loire. He began his career with AS Saint-Étienne and SC Bastia.

In July 1998 Pérez signed for Blackburn Rovers, managed by Roy Hodgson at the time, from Bastia for a fee of £3 million. His stay in East Lancashire was somewhat short, and he only made five appea…