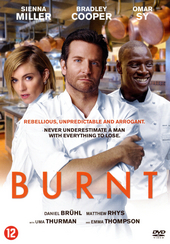 Rob Simonsen is an American composer based in Los Angeles.

Simonsen began playing the piano by ear at an early age. His grandmother was a voice teacher and music was around him in his family home. He later studied jazz piano performance and music theory at Southern Oregon University, the University of Oregon and Portland State University.