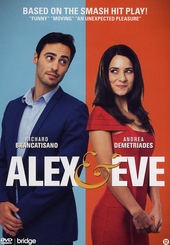 Peter Andrikidis is an Australian film and television director and producer.

Andrikidis went to the Sydney high school Drummoyne Boys High School in the mid-1970s, where he made a small film called "Nemesis".

He graduated from the Australian Film Television and Radio School (AFTRS) in Film Direction in 1981.