Nabil Ayouch (director), Mahi Binebine (based on the work of), Abdelhakim Rachid (actor) 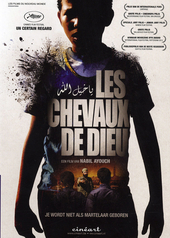 He was born in 1969 in Paris, to a Moroccan-Muslim father, Noureddine Ayouch and a French mother of Tunisian-Jewish descent. His brother is fellow director Hicham Ayouch. After the divorce his parents, he spent a large part of his childhood in Sarcelles. 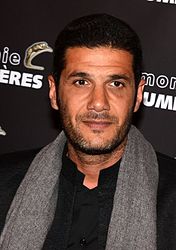