Philip Martin (director), Niall MacCormick (director), Henning Mankell (based on the work of) 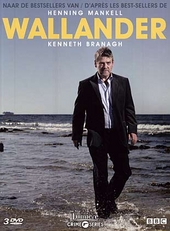 Brian Kirk (director), Charles Dickens (based on the work of), Martin Phipps (composer) 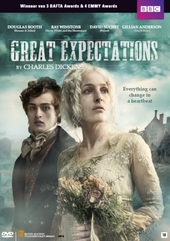 Martin Phipps (born 1 August 1968) is a British composer, who has worked on numerous film and television projects.

He is the son of Sue Pears and Jack Phipps, an arts administrator who had previously founded a management agency, which acted for many leading musical figures (including Benjamin Britten, Phipps's godfather).