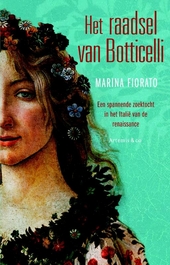 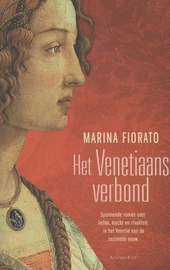 Fiorato was born in Manchester, with a Venetian father, but was raised in Langcliffe, North Yorkshire.

She studied history at Durham University, before specialising in the study of Shakespeare for a Master's at the University of Warwick. On completing her degrees, she studied art and worked for a period as an illustrator and film reviewe…