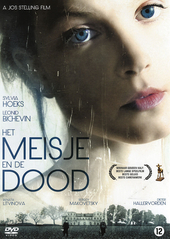 He made his debut as a film director in 1974 with Mariken van Nieumegen, which was selected for the official Cannes competition in 1975.

In 1981 he founded the Dutch Film Days a festival for Dutch directors to give them the possibility to show their films and to create an informal platform for the filmmakers. He cont…