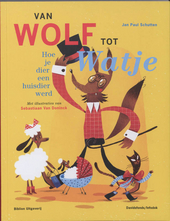 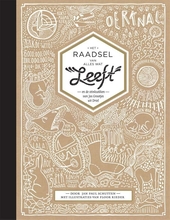 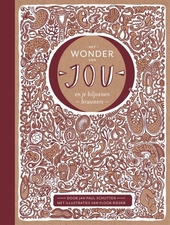 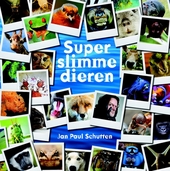 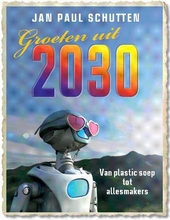 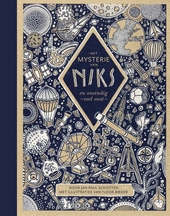 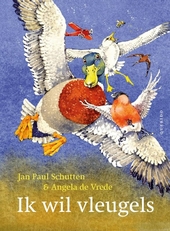 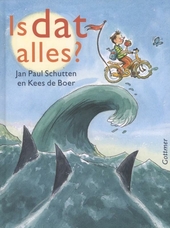 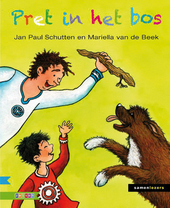 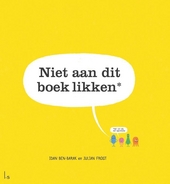 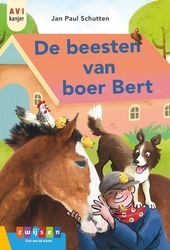 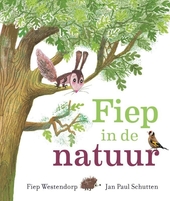 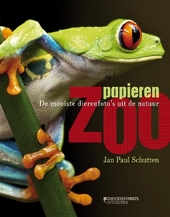 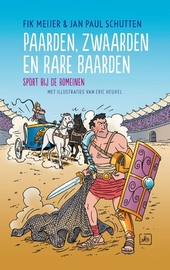 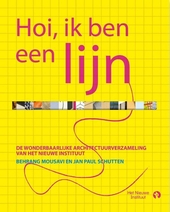 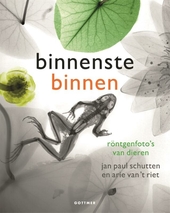 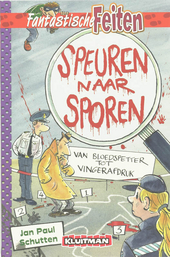 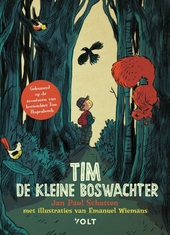 In 2008, Schutten received the Gouden Griffel award for his book Kinderen van Amsterdam with illustrations by Paul Teng. In the followi… 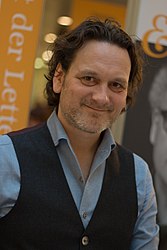