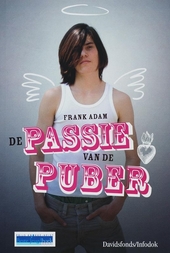 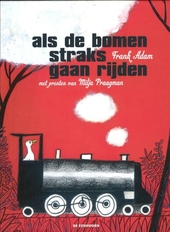 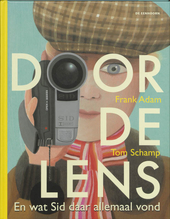 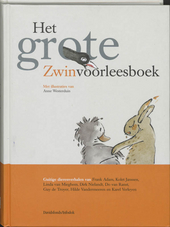 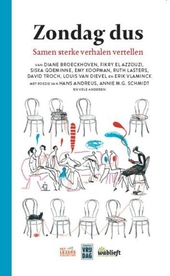 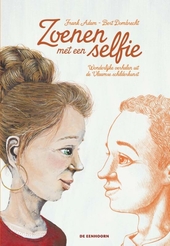 Frank Adam (18 August 1968) is a Flemish author, mostly writing plays and philosophical works. He began writing in 1992 and is a member of the editorial team of the Dutch-language literary periodical De Brakke Hond and in addition, he is a teacher at the writers academy in Bruges.

He began his writing career in 2001 with the boo…