Mélanie Laurent (director), Nic Pizzolatto (based on the work of), Ben Foster (actor) 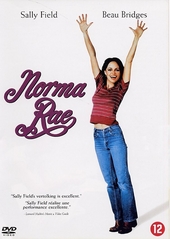 Tony Richardson (director), John Irving (based on the work of), Rob Lowe (actor) 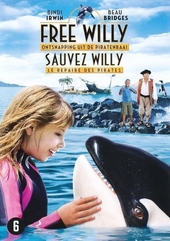 The legend of Jud Star

The legend of Jud Star 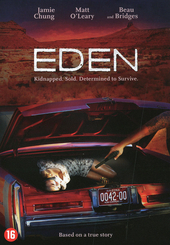 Lloyd Vernet "Beau" Bridges III (born December 9, 1941) is an American actor and director. He is a three-time Emmy, two-time Golden Globe and one-time Grammy Award winner, as well as a two-time Screen Actors Guild Award nominee. Bridges was awarded a star on the Hollywood Walk of Fame on April 7, 2003, at 7065 Hollywood Boulevard for his contributions to the television industry. He is the son of actor Lloyd Bridges and elder brother of fellow actor Jeff Bridges.