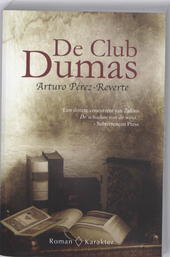 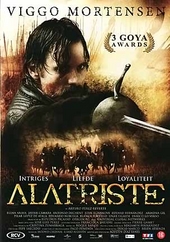 Arturo Pérez-Reverte Gutiérrez (born 25 November 1951 in Cartagena) is a Spanish novelist and journalist. He worked as a war correspondent for RTVE and was a war correspondent for 21 years (1973–1994). His first novel, El húsar, set in the Napoleonic Wars, was released in 1986. He is well known outside Spain for his "Alatriste" series of novels. He is now a member of the Royal Spanish Academy, a position he has held since 12 June 2003.