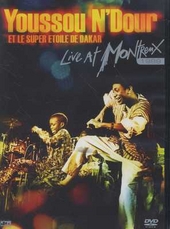 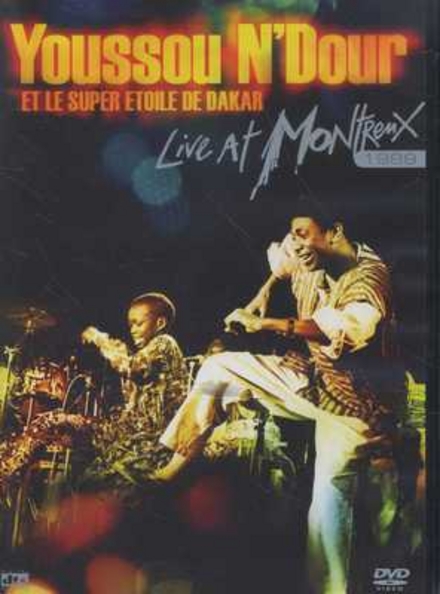 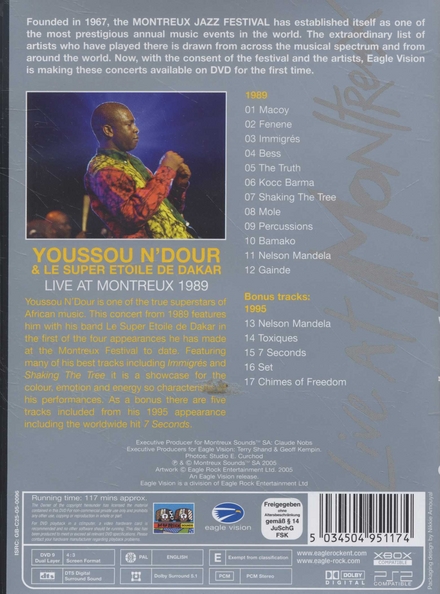 Youssou N'Dour (French: [jusu (ɛ)nduʁ]; also known as Youssou Madjiguène Ndour; born 1 October 1959) is a Senegalese singer, songwriter, composer, occasional actor, businessman, and politician. In 2004, Rolling Stone magazine described him as, "perhaps the most famous singer alive" in Senegal and much of Africa. From April 2012 to September 2013, he was Senegal's Minister of Tourism.

N'Dour helped develop a style of popular Senegalese music known by all Senegambians (including the Wolof) as mbalax, a genre that has sacred origins in the Serer music njuup tradition and ndut initiation ceremonies. He is the subject of the award-winning films Return to Gorée (2007) directed by Pierre-Yves Borgeaud and Youssou N'Dour: I Bring What I Love (2008) directed by Elizabeth Chai Vasarhelyi, which were released around the …Read more on Wikipedia

Work of Youssou N'Dour in the library