She made her cinematic debut with director Agnès Varda in two movies: Sept pièces (1984) and Vagabond (1985). In 1989, she joined Jérôme Deschamps and Macha Makeieff's troupe, of which she became one of the stars, especially on the TV programme, Les Deschiens. She played La Levaque in Germinal (1993) directed by Claude Berri, a concierge in the film Amélie (2001) and Mama Chow in Micmacs (2009) (both directed by Jean-Pierre Jeunet), a mime in Paris, Je T'aime (2006) and a lovesick woman in Vagabond (1985) directed by Agnès Varda. She made her directorial debut with the movie When the Sea Rises, which she co-wrote and starred in. The movie was acclaimed by critics, and Yolande Moreau won two César Awards for Best Debut and Best Actress. …Read more on Wikipedia

Work of Yolande Moreau in the library 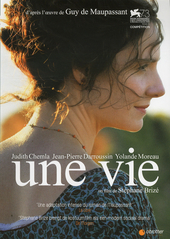 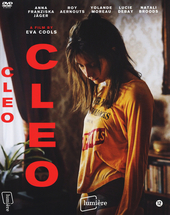 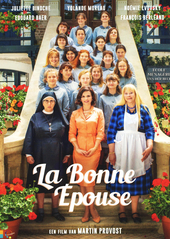