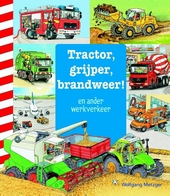 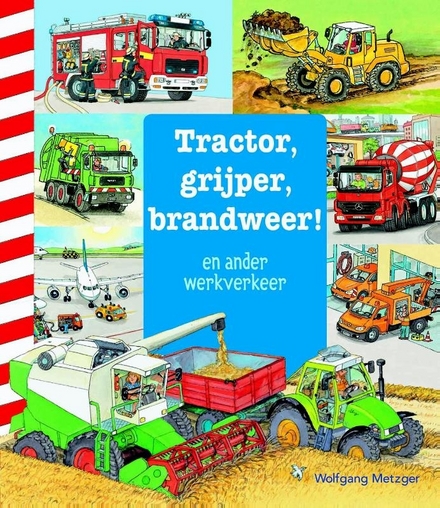 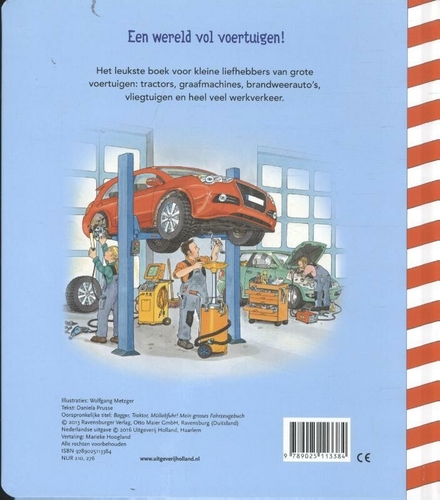 Wolfgang Metzger (born July 22, 1899 in Heidelberg, Germany; died December 20, 1979 in Bebenhausen, Germany) is considered one of the main representatives of Gestalt psychology (Gestalt theory) in Germany.

Metzger's most widely acclaimed work is Psychologie: Die Entwicklung ihrer Grundannahmen seit der Einführung des Experiments (Psychology: The development of basic principles since the introduction of the experimental method). It portrays systematically the foundations of psychology, including the different kinds of psychological reality, the problems associated with reference systems, order, and much more. Pivotal in its discussions is the cumulative knowledge, at that time, of the entire Gestalt school.

Metzger was a student and associate of the founders of the Berlin school of Gestalt theory, Max Wertheimer, Wolfgang Köhler and Kurt Koffka. Metzger became Max Wertheimer's assistant in Frankfurt/Main in…Read more on Wikipedia

Work of Wolfgang Metzger in the library 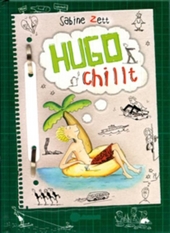 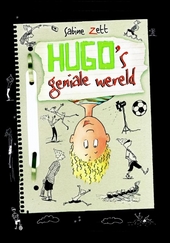 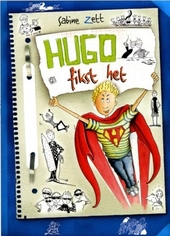 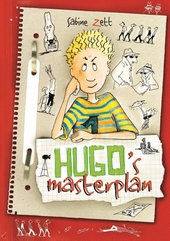 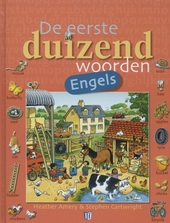 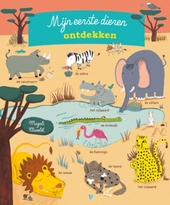 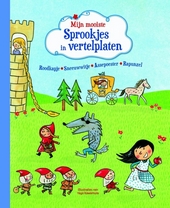