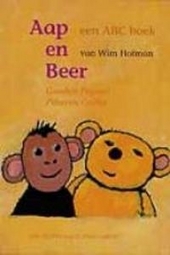 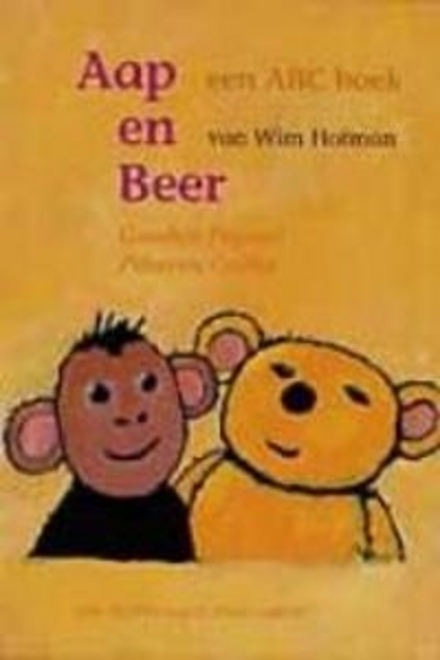 Wim Hofman (Oostkapelle, February 2, 1941) is a Dutch author. After elementary school he joined the seminary in Sterksel, because he wanted to become a missionary. He started writing books early, and published his first novel, "Welwel, de zeer grote tovenaar & zes andere doldwaze verhalen over ridders, tovenaars, matrozen, krentenbollen, cowboys, indianen & over een planeet" in 1969. On February 2, 1970 he married Toke Mertens and moved to Vlissingen, where he still lives. He has two children. Wim Hofman also illustrates his own books, and paints. He won awards for a number of his books.

Wim Hofman wrote a large number of books. Some of the important ones are described here. A number of his books have been translated into German, but only one book ("Straf") was translated into English ("A Good Hiding"). His books contain many puns and twists.

Work of Wim Hofman in the library 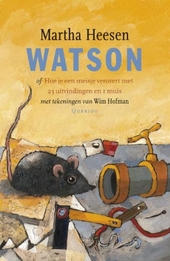 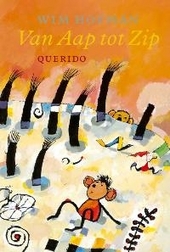 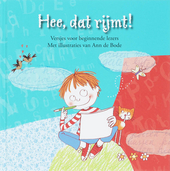 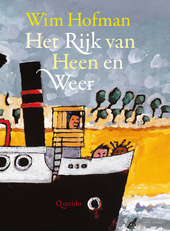 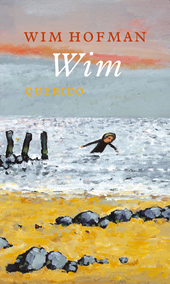 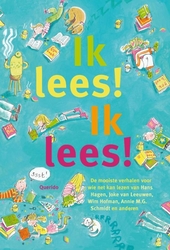 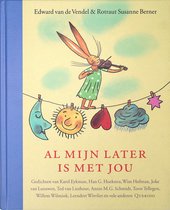 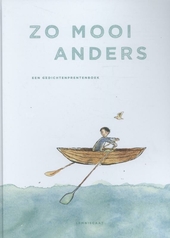 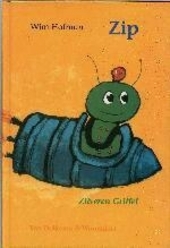