The verger and other stories

The verger and other stories 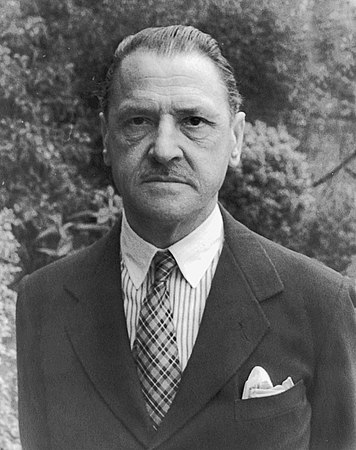 William Somerset Maugham ( MAWM; 25 January 1874 – 16 December 1965) was an English playwright, novelist, and short-story writer. He was among the most popular writers of his era and reputedly the highest-paid author during the 1930s.

Both Maugham's parents died before he was 10, and the orphaned boy was raised in Whitstable, Kent by a paternal uncle, who was emotionally cold. He did not want to become a lawyer like other men in his family, so he trained and qualified as a physician. His first novel Liza of Lambeth (1897) sold out so rapidly that Maugham gave up medicine to write full-time. In 1915 he wrote Of Human Bondage, widely considered his masterpiece.

During the First World War, he served with the Red Cross and in the ambulance corps before being recruited in 1916 into the British Secret Intelligence Service. He worked for the service i…Read more on Wikipedia

Work of William Somerset Maugham in the library 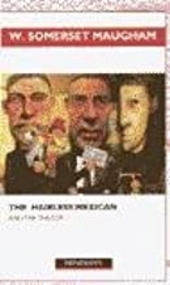 The hairless Mexican ; The traitor

A marriage of convenience and other stories

Footprints in the jungle and other stories