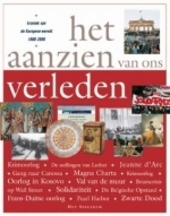 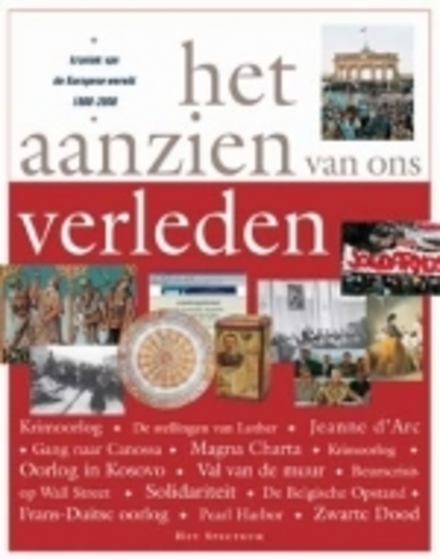 Willem Hendrik Velema (November 15, 1929 – April 18, 2019) was a Dutch professor, pastor and theologian. He was a member of the Christian Reformed Churches.

Wim Velema was born in Drachten in 1929 as a son of the pastor Hendrik Velema (1889–1948). His brothers Jan (1917–2007) and Koen (1922–1997) were also pastors. After high school he studied theology and obtained his doctorate in 1957 at the VU University Amsterdam on the dissertation The Holy Spirit with Abraham Kuyper. He started his career as a pastor in Eindhoven and then he worked in Leiden. In 1966 Velema was appointed professor of New Testament courses. He did this until Johannes Pieter Versteeg was appointed Professor of New Testament in 1969. In 1969 he succeeded Willem Kremer as professor of practical theology and became also professor of civil service courses and ethics at the Theological University Apeldoorn in 1966. In 1996 he retired. In addition t…Read more on Wikipedia

Work of Willem Velema in the library