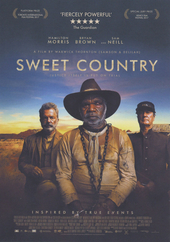 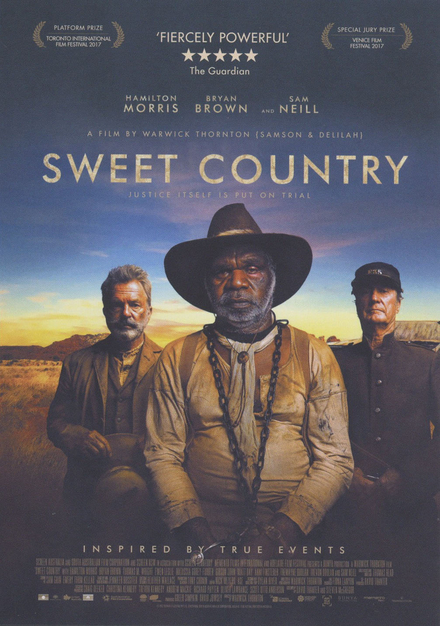 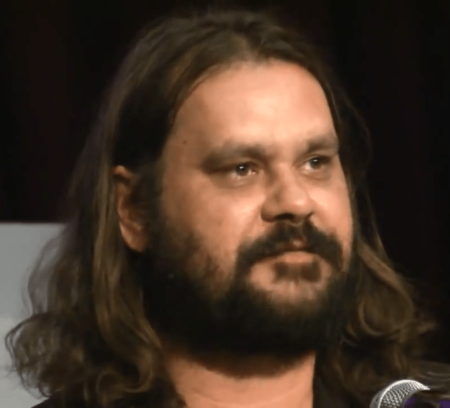 Thornton is a Kaytetye man born and raised in Alice Springs. His mother Freda Glynn co-founded and was the first director of the Central Australian Aboriginal Media Association (CAAMA) and was the director of Imparja Television for its first 10 years.

At 13, Thornton was sent to school in Australia's only monastic town, New Norcia, Western Australia, although he later declared he became angry with Christianity and did not consider himself religious.

Work of Warwick Thornton in the library 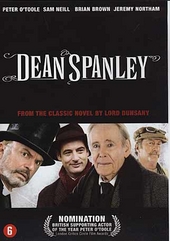 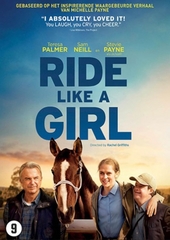 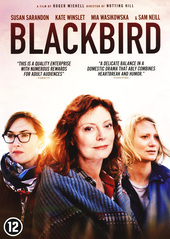 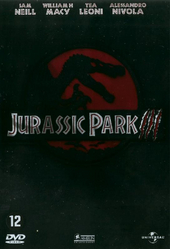