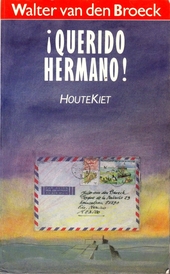 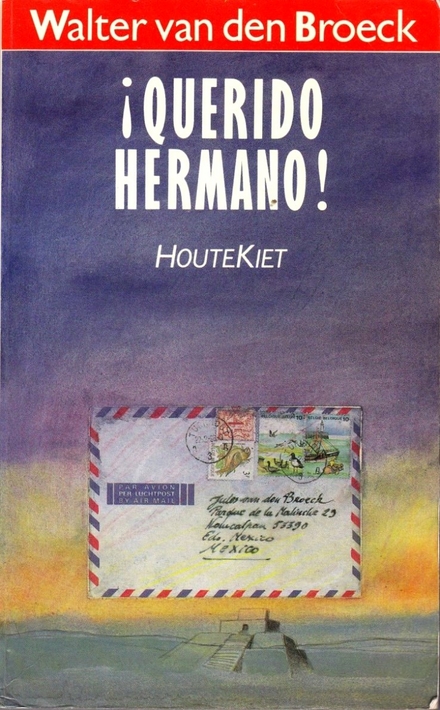 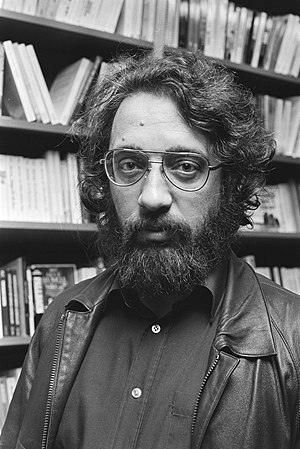 Walter Stefaan Karel van den Broeck (born 28 March 1941 in Olen) is a Belgian writer and playwright. He graduated as a teacher in Dutch and History (Lier), and he started his career as a teacher.

In 1965, he founded the magazine Heibel with Frans Depeuter and Robin Hannelore. In 1974 he resigned as a teacher and became chief editor of Turnhout Ekspres, and since 1979 he is a member of the editorial team of the Nieuw Vlaams Tijdschrift.

He became well known through his play Groenten uit Balen and the novel Brief aan Boudewijn, which was succeeded by the tetralogy Het beleg van Laken.

In 2010 he wrote the script for a comic book by Reinhart.

Work of Walter Van den Broeck in the library 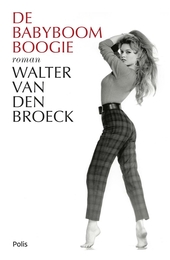 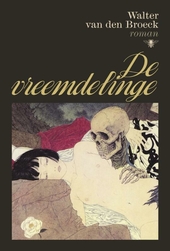 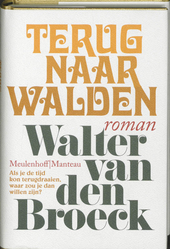 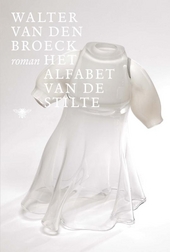 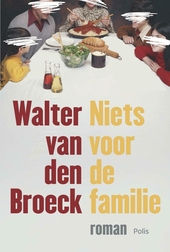 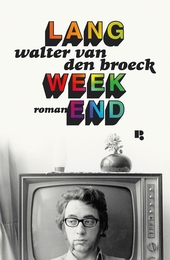 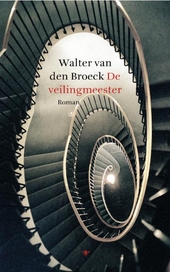 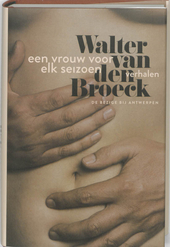 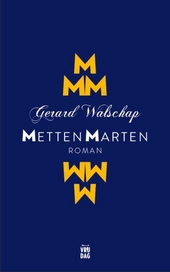 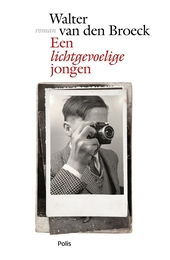 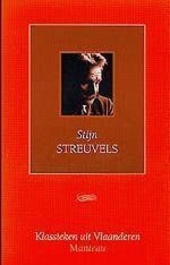 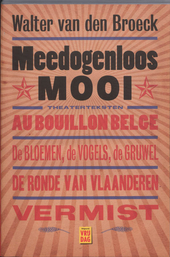 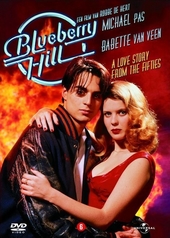 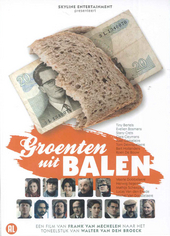