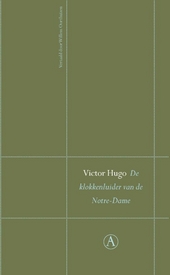 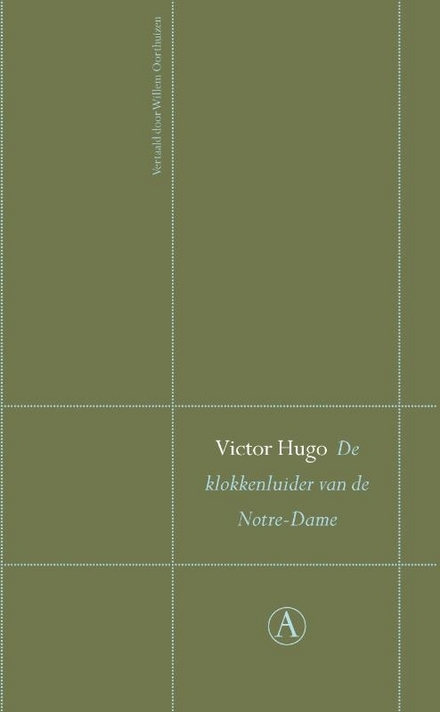 Hugo is considered to be one of the greatest and best-known French writers. Outside France, his most famous works are the novels Les Misérables, 1862, and The Hunchback of Notre-Dame (French: Notr…Read more on Wikipedia

Work of Victor Hugo in the library 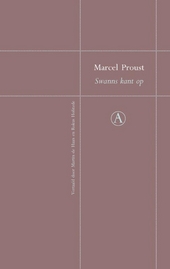 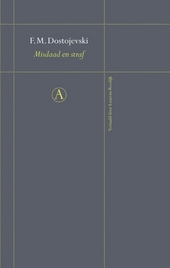 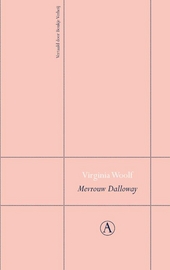 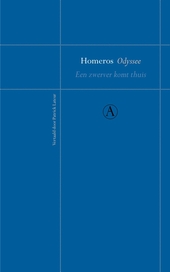 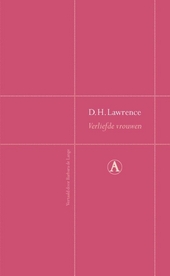 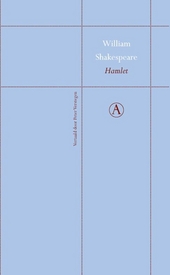 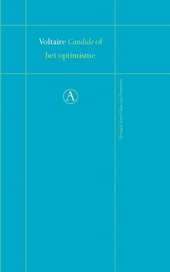 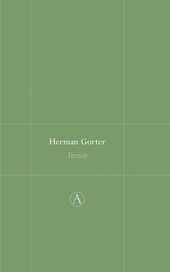 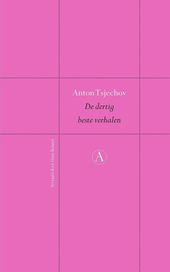 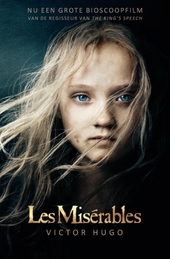 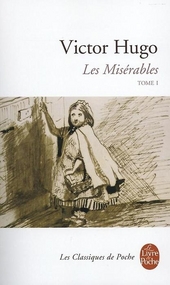 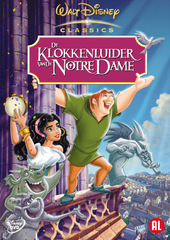 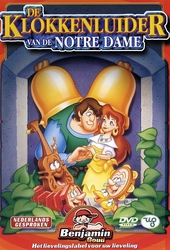 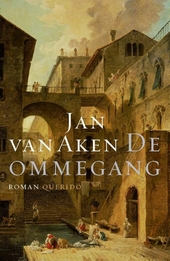 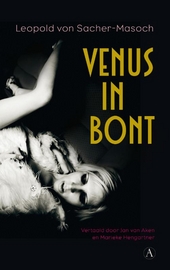