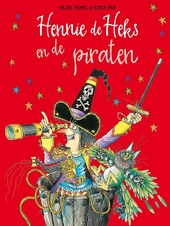 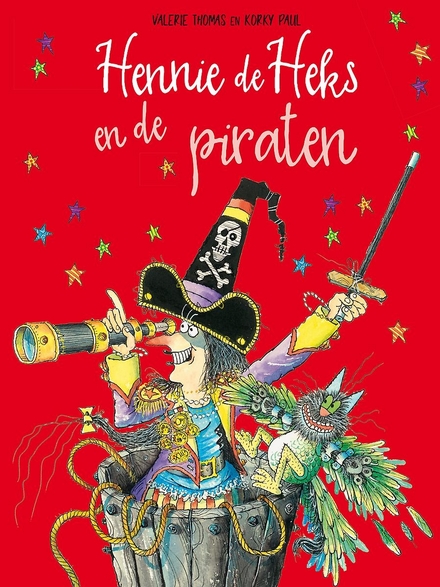 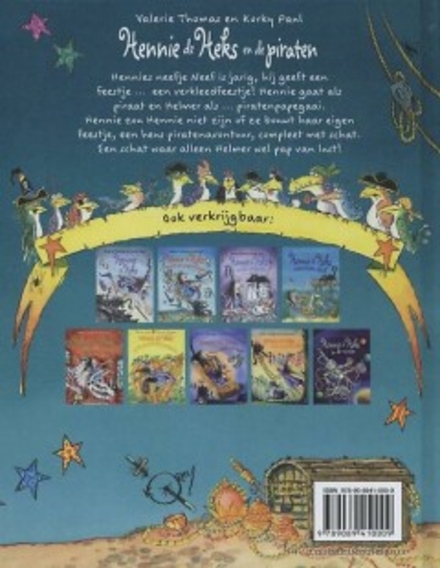 Valerie L. Thomas (born February 8, 1943) is an American scientist and inventor. She invented the illusion transmitter, for which she received a patent in 1980. She was responsible for developing the digital media formats image processing systems used in the early years of NASA's Landsat program.

Work of Valerie Thomas in the library 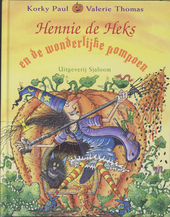 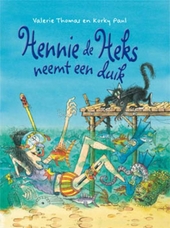 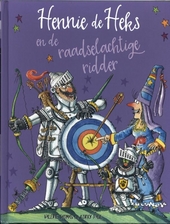 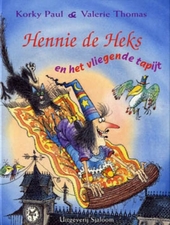 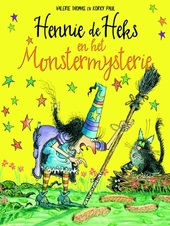 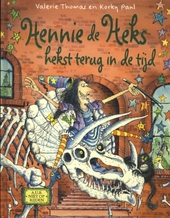 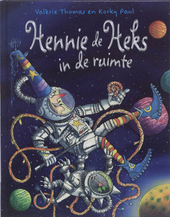 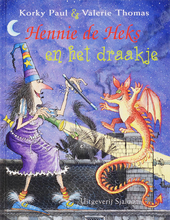 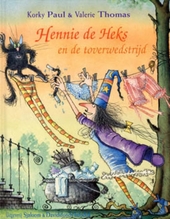 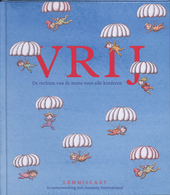 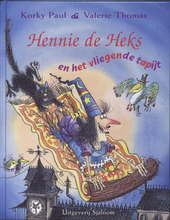