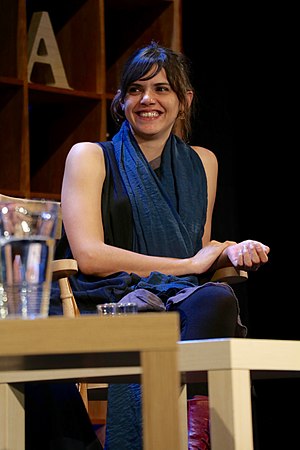 Valeria Luiselli (born August 16, 1983) is a Mexican author living in the United States. She is the author of the book of essays Sidewalks and the novel Faces in the Crowd, which won the Los Angeles Times Art Seidenbaum Award for First Fiction. Luiselli's 2015 novel The Story of My Teeth was a finalist for the National Book Critics Circle Award and the Best Translated Book Award, and won the Los Angeles Times Book Prize for Best Fiction, and she was awarded the Premio Metropolis Azul in Montreal, Quebec. Luiselli's books have been translated into more than 20 languages, with her work appearing in publications including, The New York Times, Granta, McSweeney's, and The New Yorker. Her most recent book, Tell Me How It Ends: An Essay in 40 Questions, was a finalist for the Kirkus Prize in Nonfiction and the National Book Critics Circle Award in Criticism. Luiselli's 2020 novel, Lost Children Archive won the Carnegie…Read more on Wikipedia

Work of Valeria Luiselli in the library 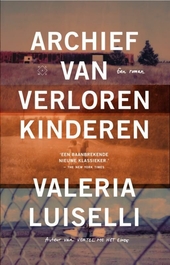 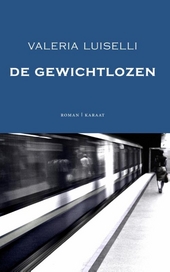