Val McDermid (based on the work of), Simone Lahbib (actor) 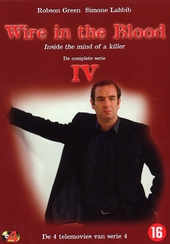 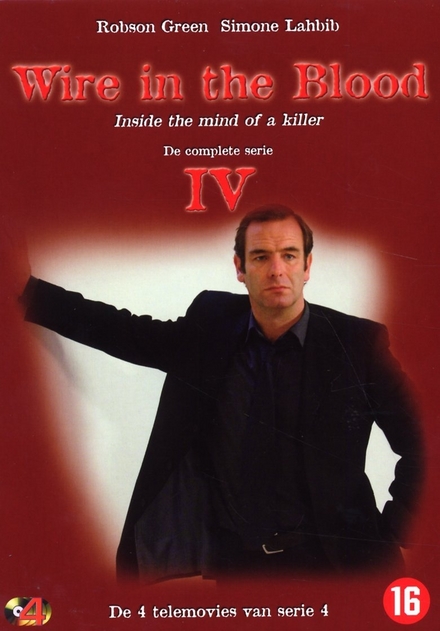 Based on the work of
Val McDermid 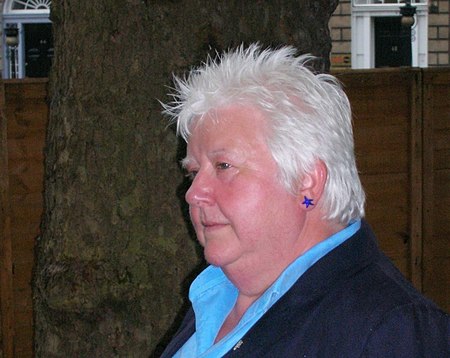 Val McDermid, (born 4 June 1955) is a Scottish crime writer, best known for a series of novels featuring clinical psychologist Dr. Tony Hill in a grim sub-genre that McDermid and others have identified as Tartan Noir. At Raith Rovers football stadium, a stand has been named after McDermid.

McDermid comes from a working-class family in Fife. She studied English at St Hilda's College, Oxford, where she was the first student to be admitted from a Scottish state school.

After graduation she became a journalist and began her literary career as a dramatist. Her first success as a novelist, Report for Murder: The First Lindsay Gordon Mystery occurred in 1987.

McDermid was awarded an honorary doctorate from the University of Sunderland in 2011. She is co-founder of the Harrogate Crime Writing Festival and the Theakston's Old Peculier Crime Novel of the Year Award, part of the…Read more on Wikipedia

Work of Val McDermid in the library 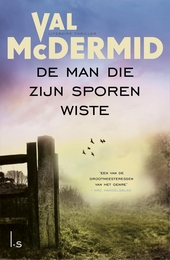 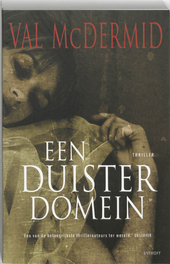 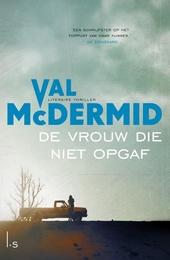 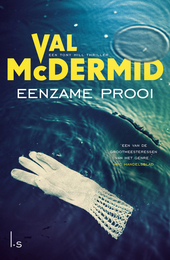 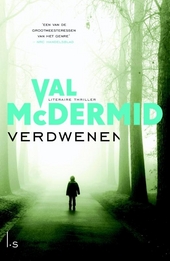 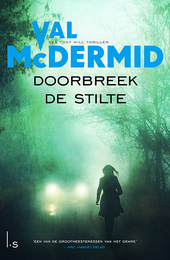 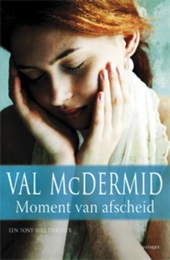 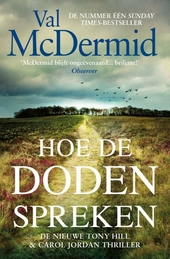 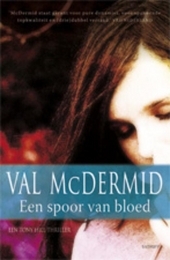 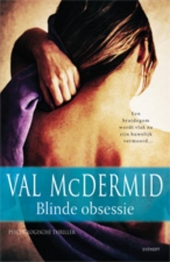 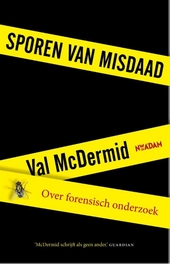 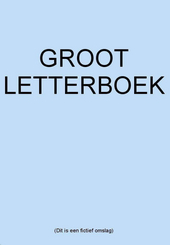 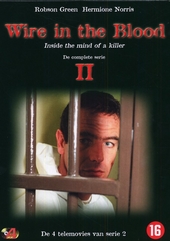 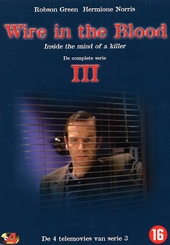