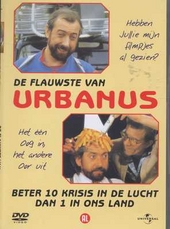 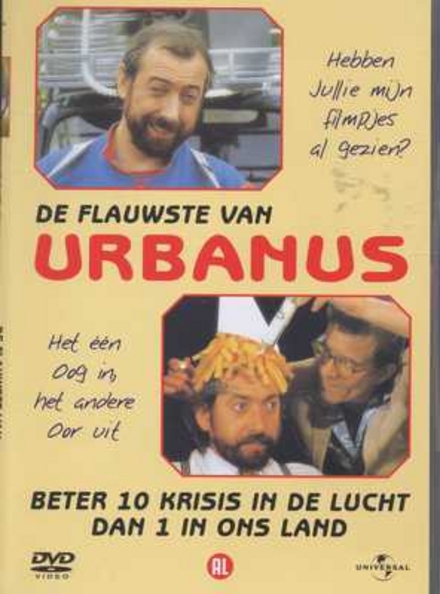 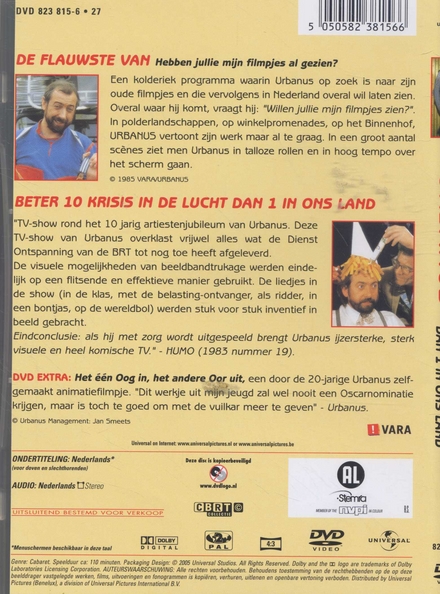 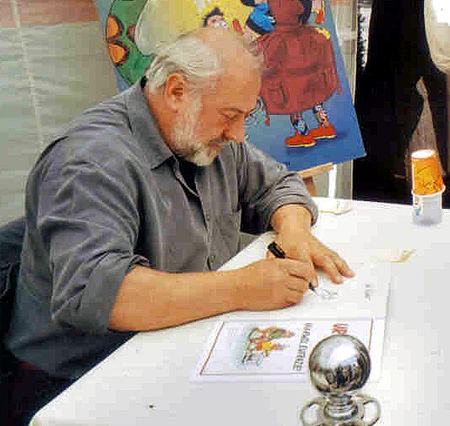 Urbain Servranckx (born 7 June 1949), better known as Urbanus, is a Belgian comedian, actor, singer and comic book writer. Although he is most famous as comedian, some of his songs became hits, such as Bakske vol met stro (1979), Madammen met een bontjas (1980) and Hittentit (1982). In Flanders and the Netherlands Urbanus is one of the most popular and famous entertainers of all time.

Urbanus, artist's name of Urbain Joseph Servranckx (Dilbeek, 7 June 1949) is a Belgian comedian, singer, guitarist, author of comic books and actor. Originally he used the artist name: Urbanus van Anus. Anus was the name of his former backing group. In 1973 he began performing cabaret and comedy. He became popular in Flanders and managed to duplicate his success in the Netherlands, building a steady career since. He has appeared in TV shows, some which he wrote himself. Urbanus released …Read more on Wikipedia

Work of Urbanus in the library 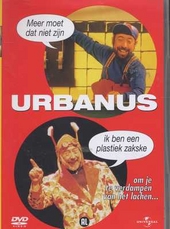 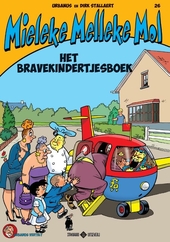 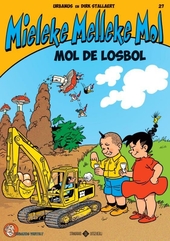 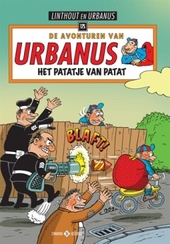 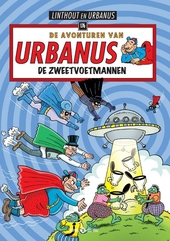 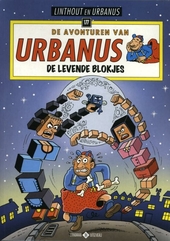 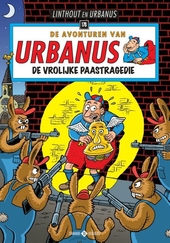 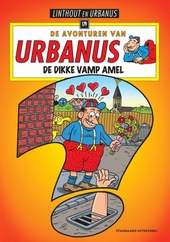 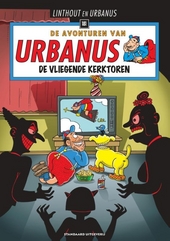 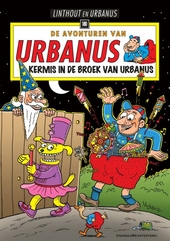 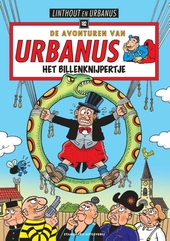 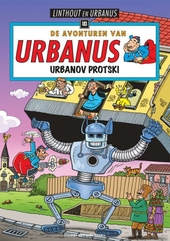 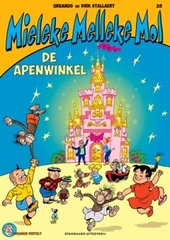 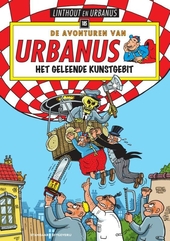 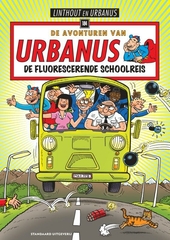 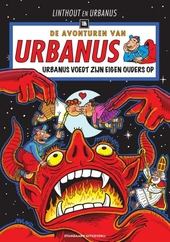 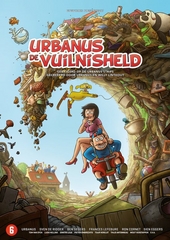 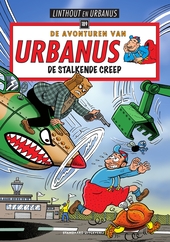 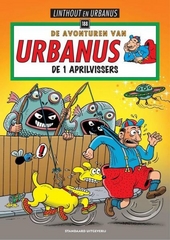