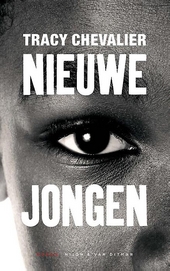 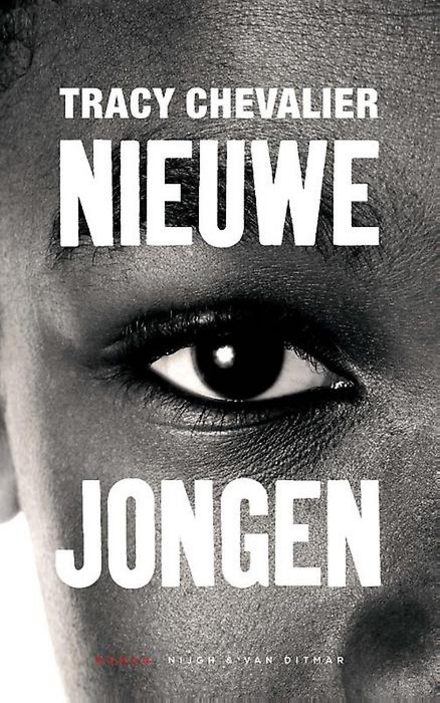 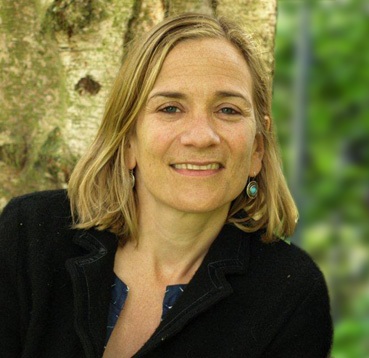 Tracy Rose Chevalier, (born October 19, 1962) is an American-British novelist. She is best known for her second novel, Girl with a Pearl Earring, which was adapted as a 2003 film starring Scarlett Johansson and Colin Firth.

Tracy Chevalier was born on October 19, 1962, in Washington, D.C. She is the daughter of Douglas and Helen (née Werner) Chevalier. Her father was a photographer who worked with The Washington Post for more than 30 years. Her mother died in 1970, when Chevalier was eight years old. Chevalier has an older sister, Kim Chevalier, who resides in Soulan, France; and a brother, Michael Chevalier, who lives in Salida, Colorado. As of 2013, Chevalier lives in London with her husband, Jonathan Drori and son, Jacob.

She graduated from Bethesda-Chevy Chase High School in Bethesda, Maryland, in 1980. After receiving her Bachelor's degree in English from Oberlin College in…Read more on Wikipedia

Work of Tracy Chevalier in the library 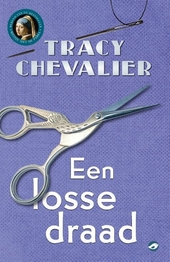 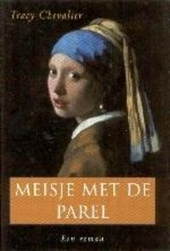 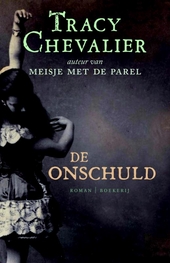 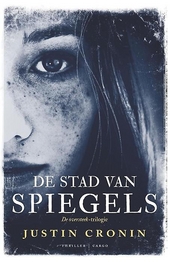 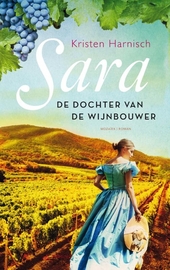