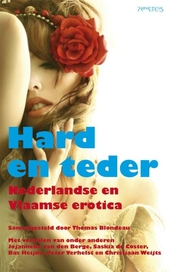 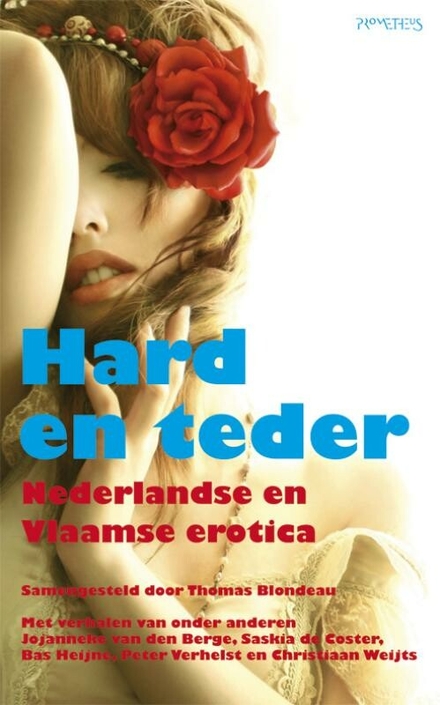 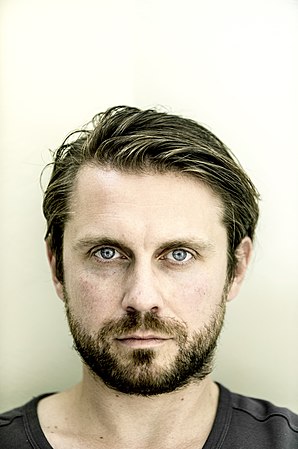 After publishing poetry readings and short stories, he published his first novel, eX, which was well received in Belgium and the Netherlands. In early 2010 he published his second novel, Donderhart. In 2013, he published his third novel, Het West-Vlaams versierhandboek (English: The West Flemish Pick-up guide), which received positive reviews.

Thomas Blondeau died unexpectedly on October 20, 2013 of an aortic rupture in his hometown Poperinge.

Work of Thomas Blondeau in the library 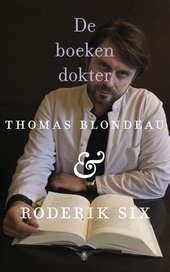 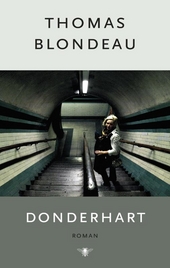 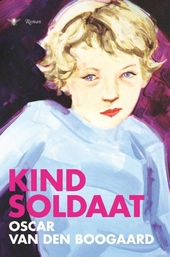 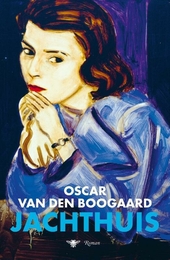 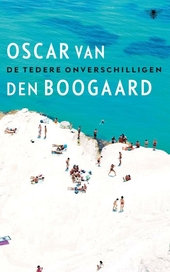 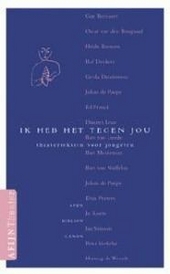 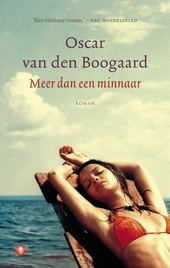 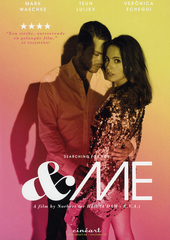 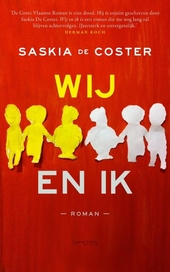 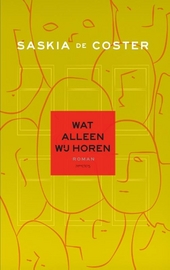 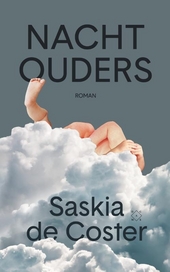 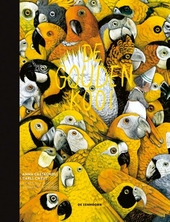 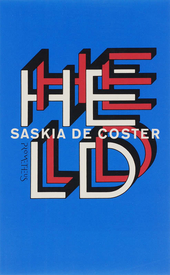 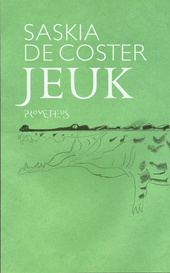 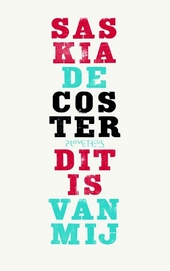 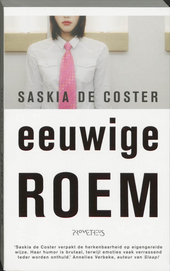 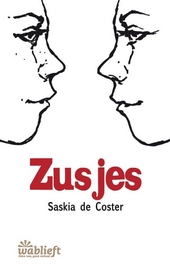