Theodorus Wilhelmus (Theo) Maassen (born 8 December 1966 in Oegstgeest, Zuid-Holland) is a Dutch comedian and actor who grew up in the village of Zijtaart (municipality of Veghel) in the Dutch province of North Brabant. He currently lives in Eindhoven. In addition to his shows, he has also made a number of appearances in films.

Maassen won two of the biggest comedy contests in the Netherlands in 1990, the Groninger Studenten Cabaret Festival (GSCF), and Cameretten. The GSCF jury was not pleased with the quality of the contestants that year, and gave Maassen the first prize, remarking he was the best of the year, but still not very good.

Since 1995, Maassens shows are shown on Dutch national television, making him more and more a household name.

Work of Theo Maassen in the library 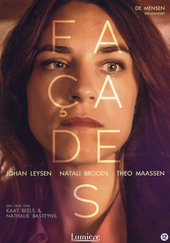 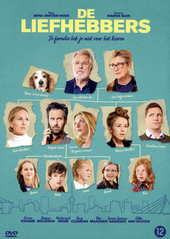 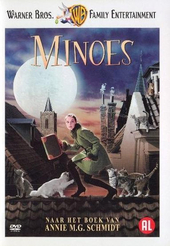 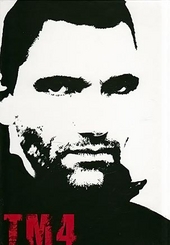 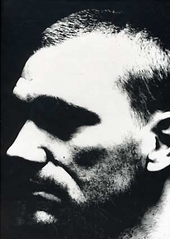 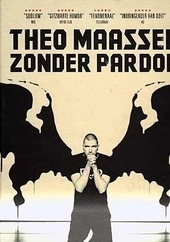 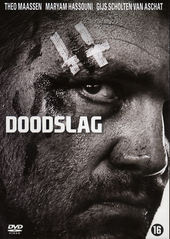 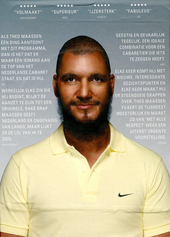 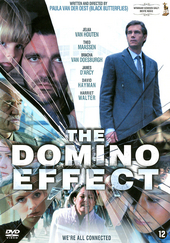