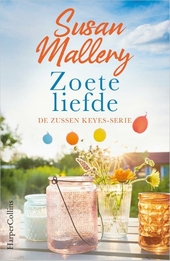 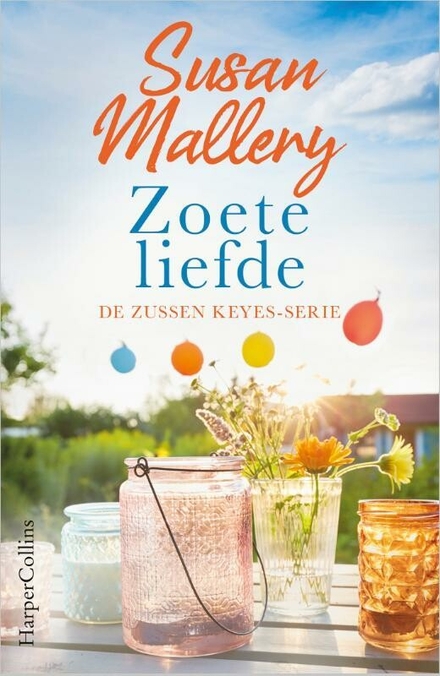 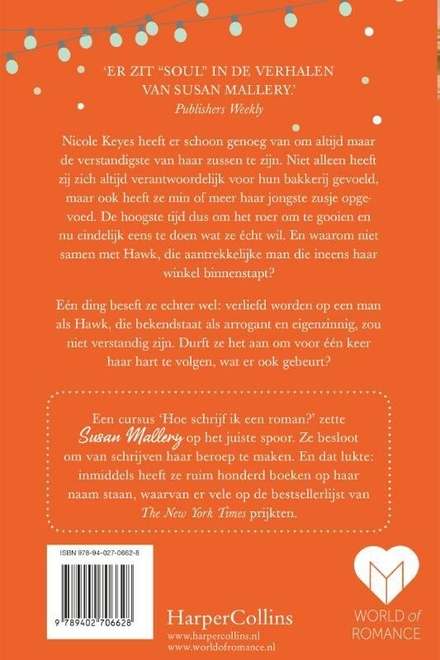 Susan Mallery is an American author of popular romance novels set in non-urban, close-knit communities. Because of her love for animals, pets play a significant role in her books.

Born in 1970, Susan grew up in the Los Angeles, California area.

She lives in Washington state with her husband, two cats and a poodle. She's passionate about animal welfare and has served on the board of Seattle Humane.

Mallery was published straight out of college with two books in January 1992.

In 2008, her book Accidently Yours became the first to make the New York Times bestseller list.

On July 12, 2012, her book Summer Nights reached No. 2 on the New York Times bestseller list for paperback mass-market fiction. A second book, A Christmas Bride, was No. 24 in November 2012. A Fool's Gold Christmas mad…Read more on Wikipedia

Work of Susan Mallery in the library 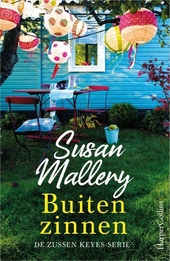 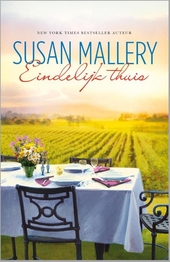 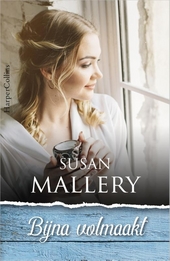 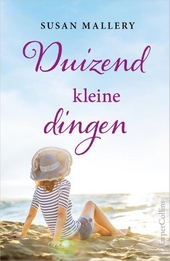 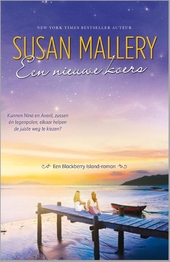 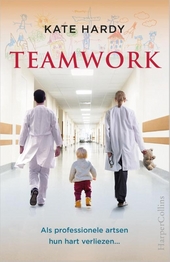 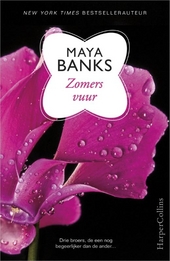