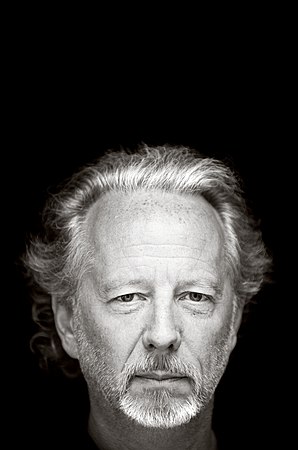 Stefan Hertmans (born 1951 in Ghent, Belgium) is a Flemish Belgian writer. He was head of a study centre at University College Ghent and affiliated researcher of the Ghent University. He won the Ferdinand Bordewijk Prijs in 2002 for the novel Als op de eerste dag.

Work of Stefan Hertmans in the library 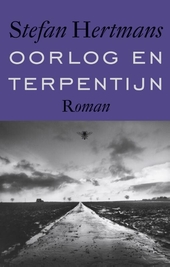 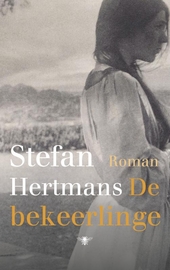 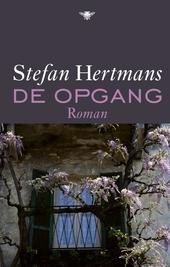 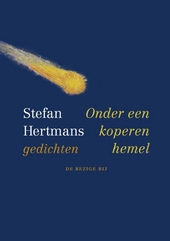 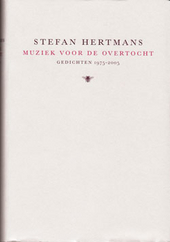 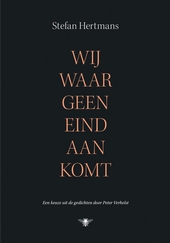 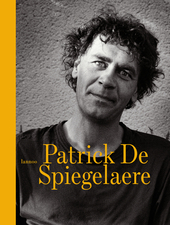