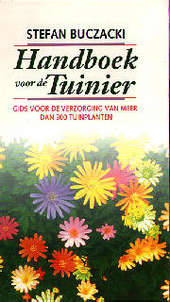 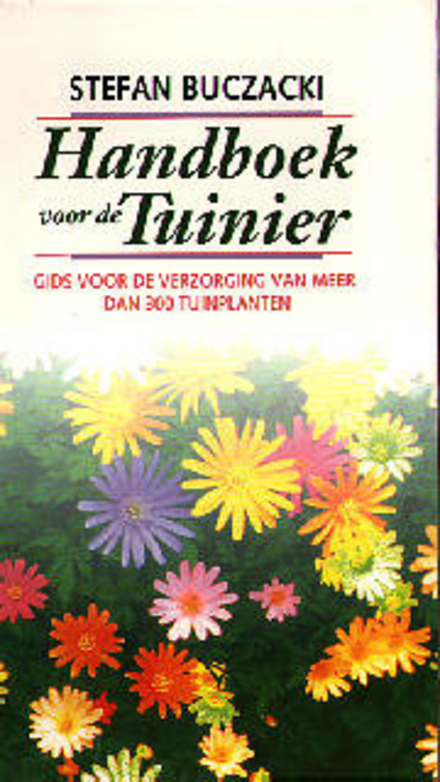 Buczacki grew up in Duffield, Derbyshire, where he was educated at The Ecclesbourne School. He gained a first-class honours degree in botany at Southampton University, and a D.Phil. in forest science at Linacre College, Oxford University.

Buczacki started a career in research for the Agricultural Research Council at the National Vegetable Research Station at Wellesbourne, Warwickshire. As a plant pathologist he worked on the biology and control of a species of Phytomyxea, Plasmodiophora brassicae, the cause of clubroot disease. He became a freelance author and broadcaster in 1984. He lives in Stratford-upon-Avon.

Work of Stefan Buczacki in the library