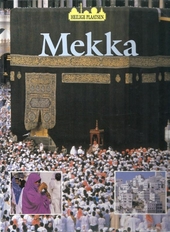 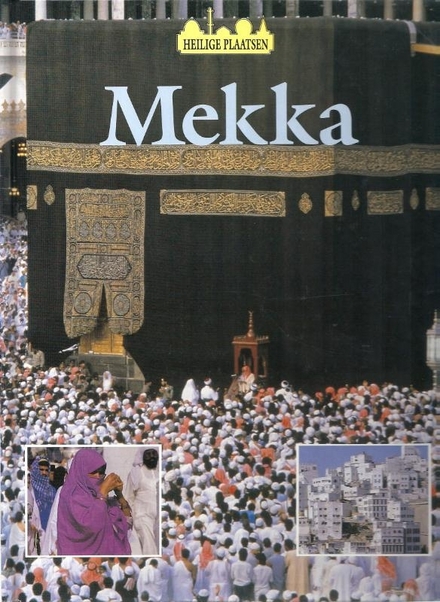 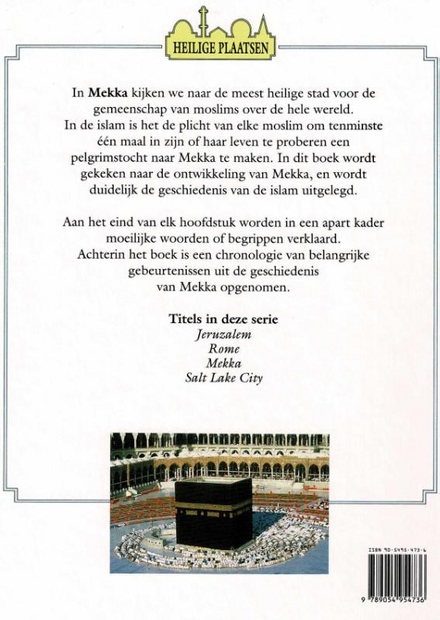 Shahrukh Husain (Urdu: شاہ رخ حسین), born 28 April 1950, is a Pakistani author who specializes in fiction, non-fiction, and screenwriting. She is also a psychotherapist, folklorist, and storyteller. She resides in London. She is a Fellow of the Royal Literary Fund.

Work of Shahrukh Husain in the library