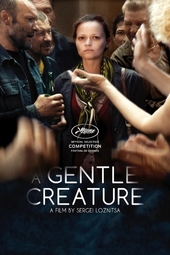 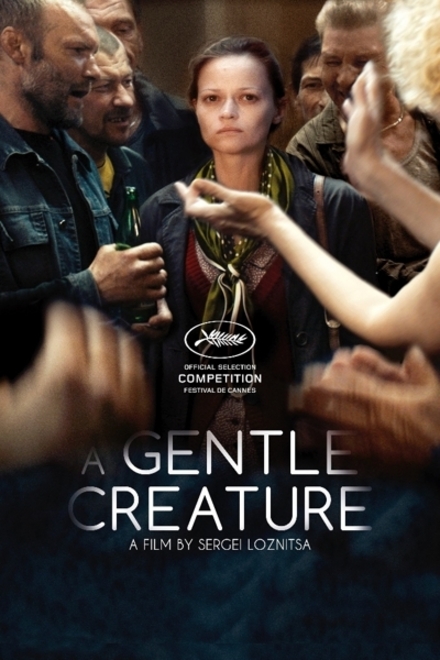 Loznitsa was born on 5 September 1964 in the city of Baranovichi, in Belarus. At that time Belarus was part of the Soviet Union. Later the Loznitsa family moved to Kyiv, Ukraine, where Loznitsa finished high school.

In 1987 he graduated from Kyiv Polytechnic Institute as a mathematician. Between 1987 and 1991 he worked in the Institute of Cybernetics. He developed expert systems, systems of design-making and work on artificial intelligence. At the same time he worked as a translator from the Japanese.

In 1991 he entered Gerasimov Institute of Cinematography, in the department of directing of play-movi…Read more on Wikipedia

Work of Sergei Loznitsa in the library 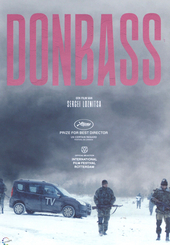