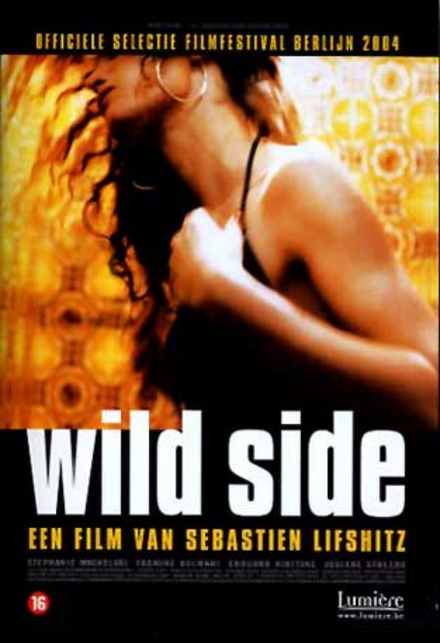 Sébastien Lifshitz (born 21 January 1968) is a French screenwriter and director. He teaches at La Fémis, a school that focuses on the subject of image and sound. He studied at the École du Louvre, and has a bachelor's degree from the University of Paris in history of art. He is Jewish, and gay.

Lifshitz's work involves gay themes. His 2004 film, Wild Side, involves several narratives, some told forward and some backward, about a transsexual prostitute.

He is a two-time winner of the Teddy Award, presented by an independent committee at the Berlin International Film Festival to the year's best films with LGBT themes, winning Best Feature Film in 2004 for Wild Side and Best Documentary Film in 2013 for Bambi, a documentary profile of transgender French entertainer Marie-Pierre Pruvot.

On 20 May 2014, Rizzoli International published Lifshitz's The Invisibles: Vintage Portraits of Love and Pri…Read more on Wikipedia

Work of Sebastien Lifshitz in the library 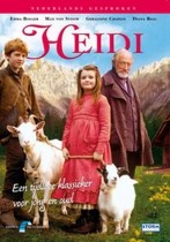