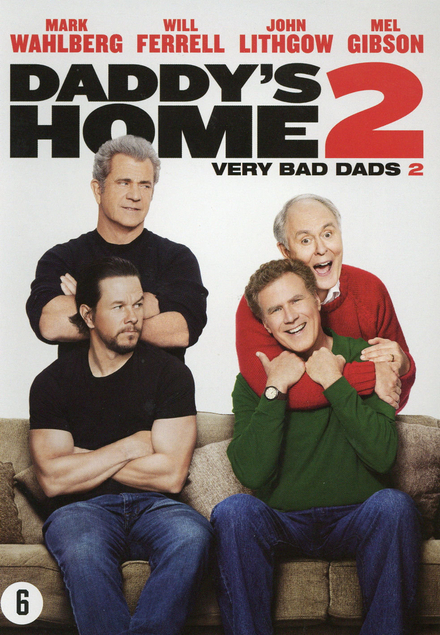 Sean Anders is an American film director and screenwriter.

He also directed the 2012 comedy That's My Boy.

He is the brother of actress Andrea Anders.

Work of Sean Anders in the library 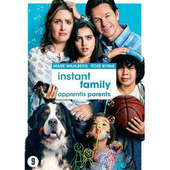 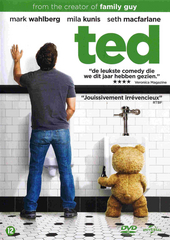 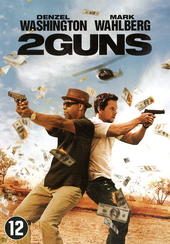 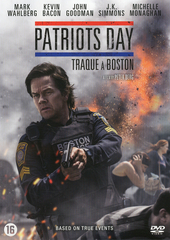 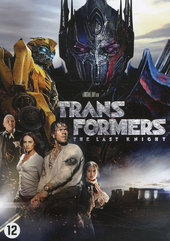 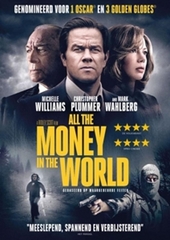 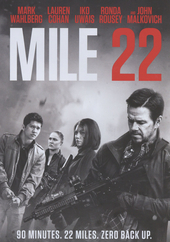 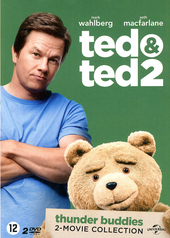 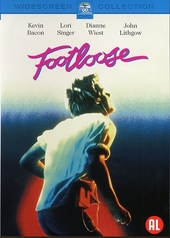