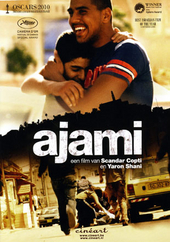 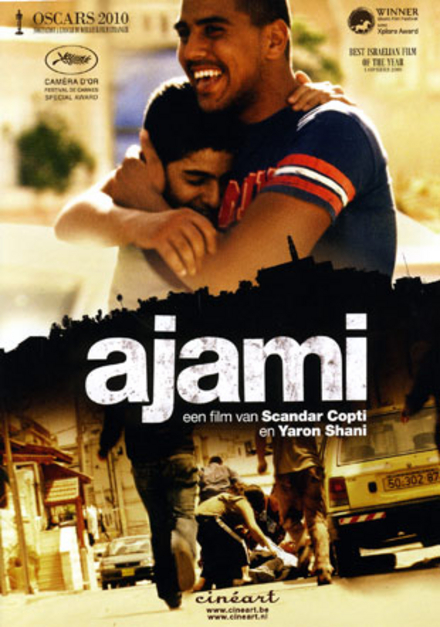 Scandar Copti (born 1975) is a Palestinian filmmaker, film writer, actor and producer who brings problems of Arabs in Israel territory via video works.

Scandar Copti (or Cobti) is a Palestinian filmmaker born 1975 in Jaffa, Tel Aviv, Israel and raised in Jaffa.

His mother, Mary, is an educator and school principal of the Arab - Jaffa democracy school, and his father, Ilya, is a carpenter. Copti received his B.Sc from the Faculty of Mechanical Engineering at the Technion. He studied acting and directing at the Technion theater, played (in Arabic) in End - End directed by Ouriel Zohar in 2001 at the Technion and the festival in Jerusalem. Formerly a mechanical engineer, he has also written, directed and edited several fiction, documentary and experimental short films. Copti lives with his family in Abu Dhabi, teaches film at a local extension of New York University, and makes films and art.

Work of Scandar Copti in the library