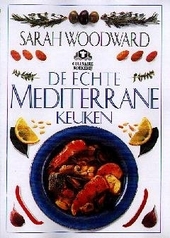 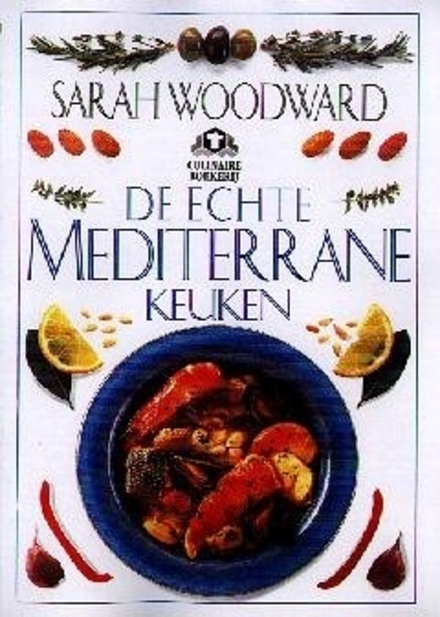 Sarah Woodward (born 3 April 1963) is a British actress. She won the Olivier Award for best performance in a supporting role in 1998 for her role in Tom & Clem by Stephen Churchett., directed by Richard Wilson, and was nominated for a Tony Award in 2000 for her role in the Donmar Warehouse production of Tom Stoppard's The Real Thing. opposite Jennifer Ehle and Stephen Dillane, directed by David Levaux. She is the daughter of actor Edward Woodward and his first wife, actress Venetia Barrett, sister of actor Tim Woodward, actor, voice artist, and screenwriter Peter Woodward, and half-sister to actress Emily Woodward, whose mother is actress Michele Dotrice. She is married to actor Patrick Toomey. They have two daughters and live in London.

Woodward trained as an actress at RADA, where she won the Bancroft Gold Medal, before joining the Royal Shakespeare Company, where she appea…Read more on Wikipedia

Work of Sarah Woodward in the library 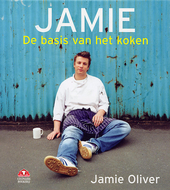 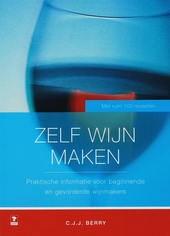 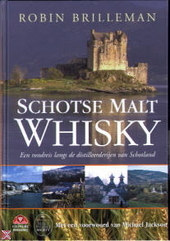