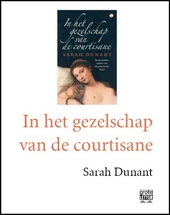 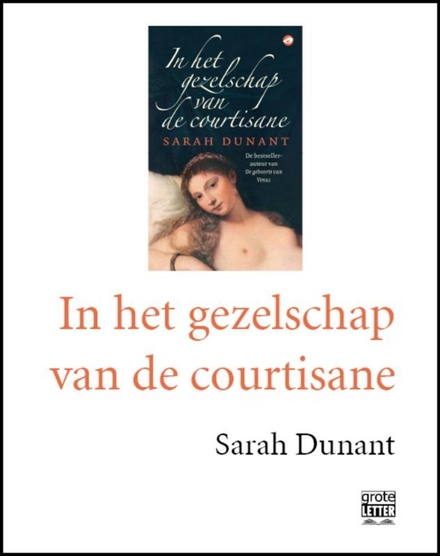 Original title
In the company of the courtesan

Sarah Dunant (born 8 August 1950) is a British novelist, journalist, broadcaster, and critic. She is married with two daughters, and lives in London and Florence.

Dunant was born in 1950 and raised in London. She is the daughter of David Dunant, a former Welsh airline steward who later became manager of British Airways, and his French wife Estelle, who grew up in Bangalore, India.

She went to Godolphin and Latymer, a local girls' grammar school. She then studied history at Newnham College, Cambridge, where she was involved in the amateur theatrical club Footlights. After she graduated, she earned an actor's equity card and moved to Tokyo, Japan. In Tokyo, she worked as an English teacher and nightclub hostess for six months, before returning home through Southeast Asia.

Work of Sarah Dunant in the library 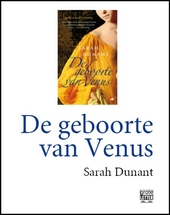 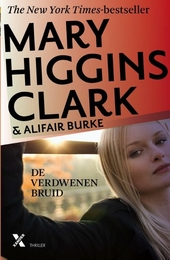 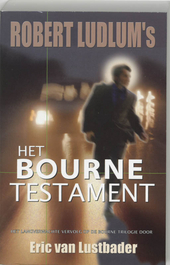 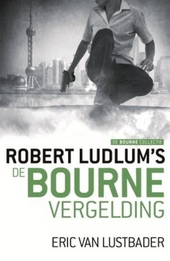 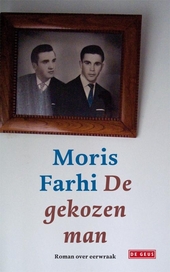