Sara Shepard (based on the work of)

Based on the work of
Sara Shepard 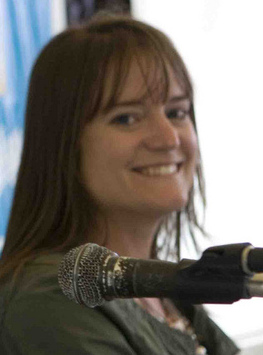 Sara Shepard (born April 8, 1977) is an American author. She is known for the bestselling Pretty Little Liars and The Lying Game book series, both of which have been turned into television shows on Freeform.

Shepard's father, Bob, was American, and her mother, Mindy, was born in Toronto. Shepard grew up with a sister named Alison. She graduated from Downingtown High School in Downingtown, Pennsylvania in 1995. She attended New York University, where she graduated with a B.S. degree in 1999 and an MFA in Creative Writing from Brooklyn College in 2004. From 2000 to 2005, Shepard worked at Time, Inc. Custom Publishing and produced lifestyle magazines for corporate clients. She started ghostwriting as a freelancer in 2002 and writing her own books in 2005.

Work of Sara Shepard in the library 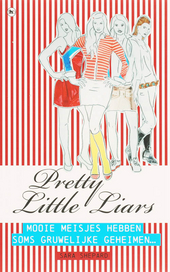 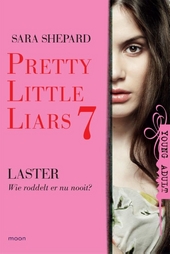 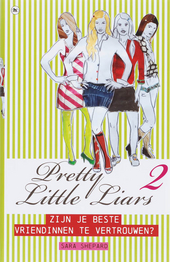 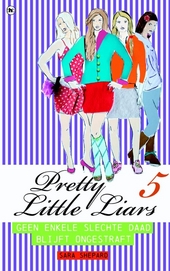 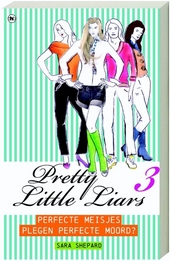 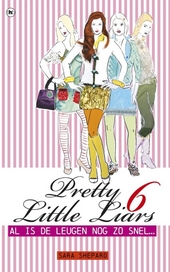 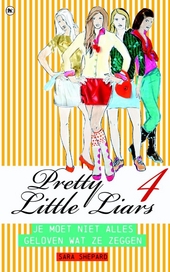