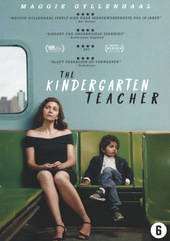 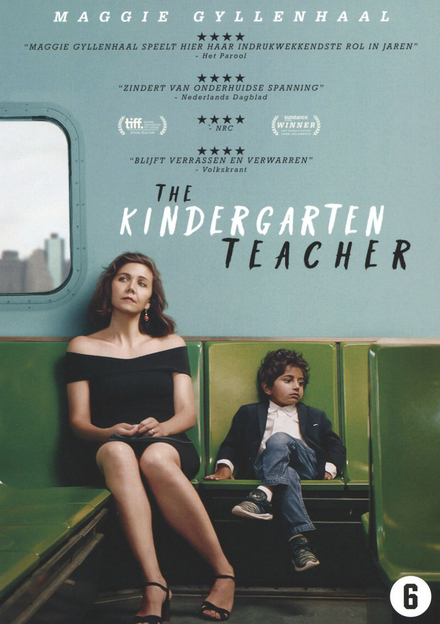 Title
The kindergarten teacher / written and directed by Sara Colangelo 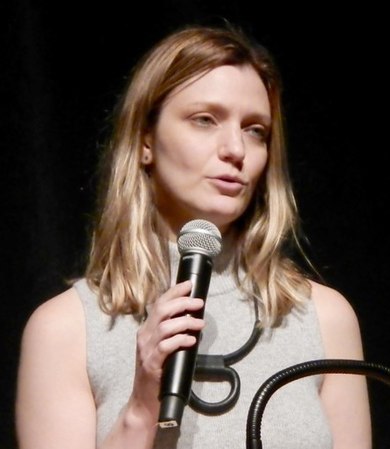 Sara Colangelo is an American writer and director known for her films Little Accidents and Worth. Filmmaker Magazine named her one of its "25 New Faces of Independent Film" in 2010.

Colangelo graduated from Phillips Exeter Academy in 1997 and Brown University with a Bachelor of Arts in History in 2001. She received her MFA at New York University's Tisch School of the Arts.

Colangelo's remake of an Israeli film, The Kindergarten Teacher, won a directing award in S…Read more on Wikipedia

Work of Sara Colangelo in the library 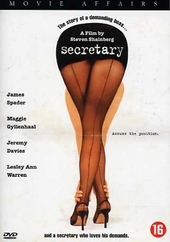 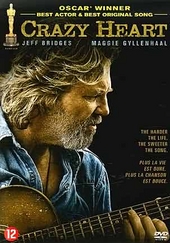 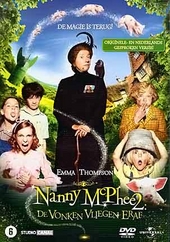 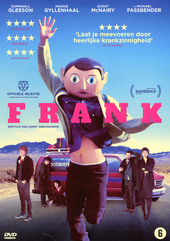 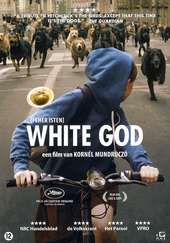