When the party's over : And she was

When the party's over : And she was

Title
When the party's over : And she was

Sandra Annette Bullock (; born July 26, 1964) is an American actress and producer. The recipient of various accolades, including an Academy Award, a Golden Globe Award, two Screen Actors Guild Awards, and three Critics' Choice Movie Awards, she was the world's highest-paid actress in both 2010 and 2014. In 2010, she was named one of Time's 100 most influential people in the world.

After making her acting debut with a minor role in the thriller Hangmen (1987), Bullock received early attention for her supporting role in the action film Demolition Man (1993). Her breakthrough came in the action thriller Speed (1994). She established herself in the 1990s with leading roles in the romantic comedies While You Were Sleeping (1995) and Hope Floats (1998), and the thrillers The Net (1995) and A Time to Kill (1996).

Bullock achieved further success in the fol…Read more on Wikipedia

Work of Sandra Bullock in the library 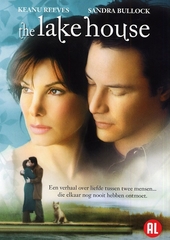 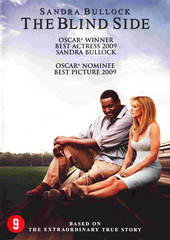