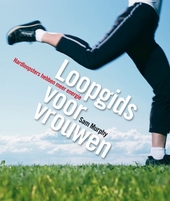 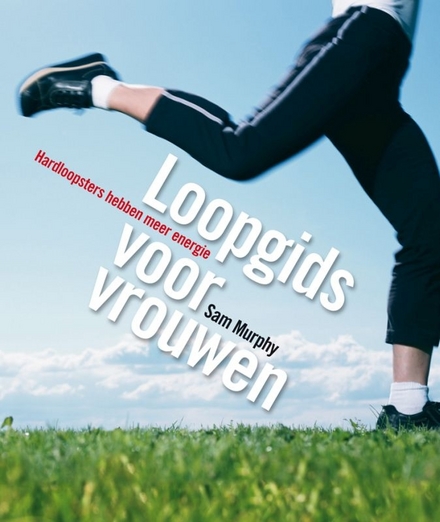 In April 2019, she signed as a goalkeeper replacement with North Carolina Courage.

Murphy received national attention at a match against the Portland Thorns in June 2020. At this match, Murphy chose not to kneel during the national anthem which drew praise on social media. During pre-game preparations and prior to the national anthem, Murphy wore a Black Lives Matter shirt and kneeled while an announcer read a statement to honour victims of racial injustice.

In June 2019, she married her husband, Kyle Murphy.

Work of Sam Murphy in the library