Where God left his shoes

Where God left his shoes

Title
Where God left his shoes / written and dir. by Salvatore Stabile

Salvatore "Sal" Stabile is an American television and feature film writer, director and producer. Born in Brooklyn, New York in 1974, he directed his first feature film, Gravesend (1997), when he was 19 years old. Stabile has gone on to write for numerous television shows, including The Sopranos (2001) and Rescue Me (2004).

Salvatore Stabile was born and raised in a section of Brooklyn known as Gravesend, close to Coney Island. He graduated from Xaverian High School in Bay Ridge, then attended New York University Tisch School of the Arts.

Stabile began writing while he was in high school. He wrote an unpublished memoir about his life growing up in Brooklyn, then later adapted a portion of the book into his first feature film, called Gravesend. Stabile wrote, directed and produced Gravesend when he was 19 years old. The film premiered at the Hamptons Film Festival,…Read more on Wikipedia

Work of Salvatore Stabile in the library 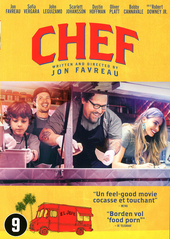 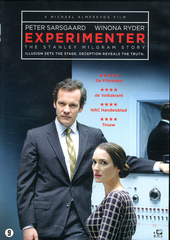