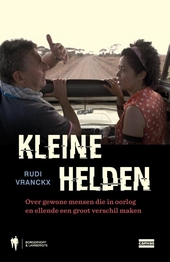 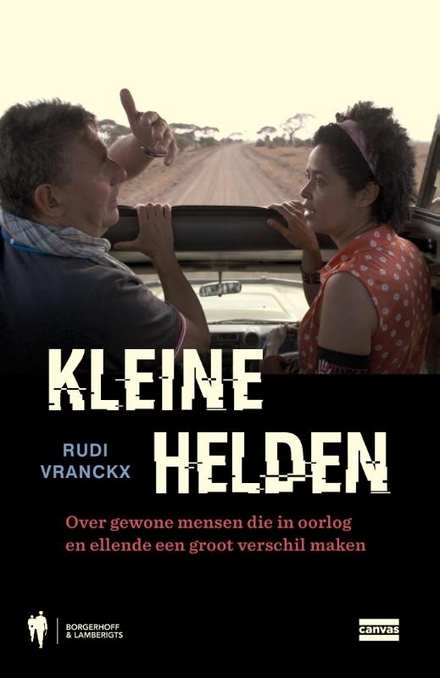 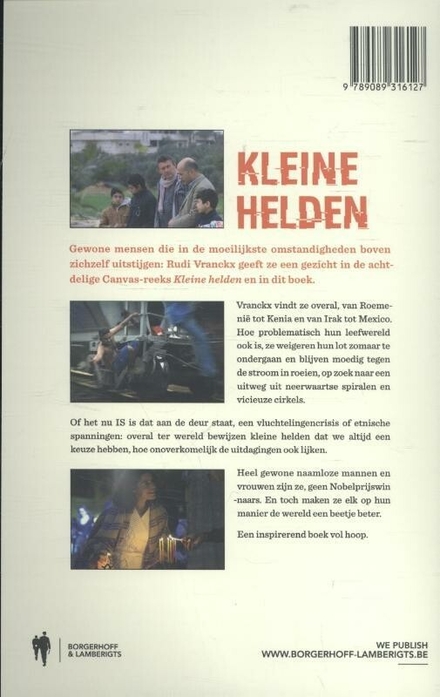 Rudi Vranckx (born 15 December 1959, Leuven) is a Belgian journalist at the VRT NWS reporting on international conflicts in the Middle-East.

By training Vranckx is a historian, he studied Contemporary History at the Catholic University of Leuven. After his studies, he became a university researcher at the Centre for Peace Research, where he made scenarios and films about war and peace.

In the meantime, he took journalism exams at the then Belgian Radio and Television Broadcasting Company, where he started in September 1988 at the radio news service. After six weeks Vranckx switched to the television department. His first major assignment as a war correspondent started in 1989 in Romania during the fall of dictator Nicolae Ceaușescu. This was followed by the Gulf War of 1990-1991, the Yugoslavian wars and the major conflicts in the Middle East. In 2010 he made a seven-part series on Congo for Ca…Read more on Wikipedia

Work of Rudi Vranckx in the library 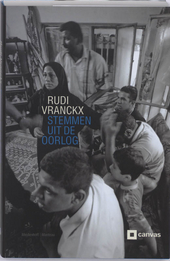 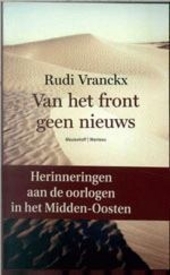 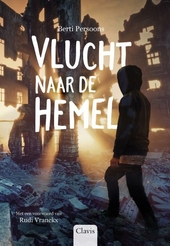 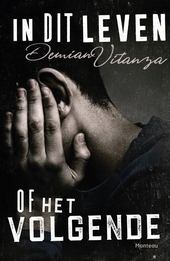 In dit leven of het volgende 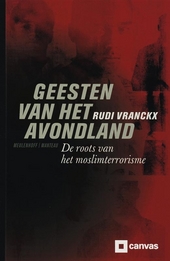 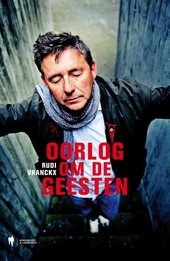 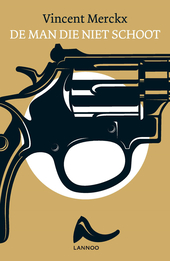