The mill on the Floss

Ronald Wilson (director), George Eliot (based on the work of), Kenyon Emrys-Roberts (composer)

The mill on the Floss

Title
The mill on the Floss

Based on the work of
George Eliot

Sir Ronald Darling Wilson, (23 August 1922 – 15 July 2005) was a distinguished Australian lawyer, judge and social activist serving on the High Court of Australia between 1979 and 1989 and as the President of the Human Rights and Equal Opportunity Commission between 1990 and 1997.

Wilson is probably best known as the co-author with Mick Dodson of the 1997 Bringing Them Home report into the Stolen Generation which led to the creation of a National Sorry Day and a walk for reconciliation across the Sydney Harbour Bridge in 2000 with an estimated 250,000–300,000 people participating. Wilson was also one of three judges sitting on The WA Inc Royal Commission in the early 1990s which eventually led to former Premier Brian Burke being jailed in March 1997.

Wilson was born in Geraldton, in Western Australia (WA) on 23 August 1922. …Read more on Wikipedia

Work of Ronald Wilson in the library 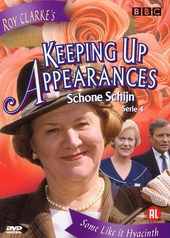 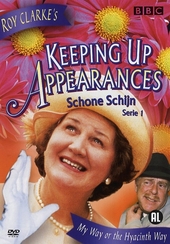 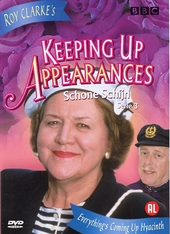