Robert Towne (drtsce), John Fante (based on the work of) 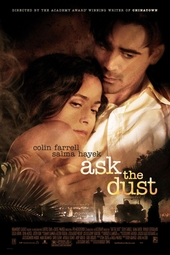 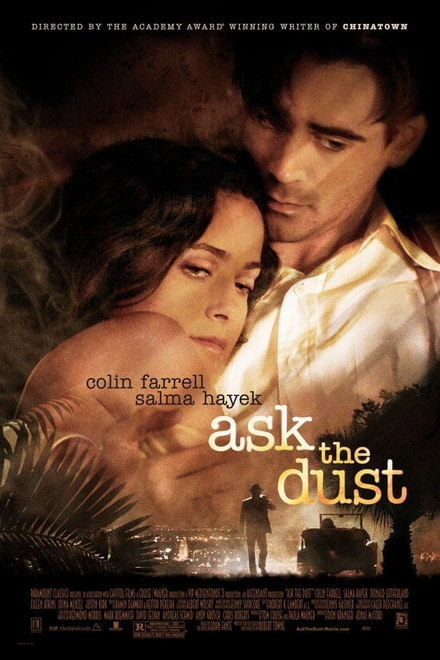 Based on the work of
John Fante

Robert Towne (born Robert Bertram Schwartz; November 23, 1934) is an American screenwriter, producer, director and actor. He was part of the New Hollywood wave of filmmaking. He is best known for his Academy Award-winning original screenplay for Roman Polanski's Chinatown (1974), which is widely considered one of the greatest screenplays ever written. He later said it was inspired by a chapter in Carey McWilliams's Southern California Country: An Island on the Land (1946) and a West magazine article on Raymond Chandler's Los Angeles. Towne also wrote the sequel, The Two Jakes (1990); the Hal Ashby comedy-dramas The Last Detail (1973) and Shampoo (1975); and the first two Mission: Impossible films.

Work of Robert Towne in the library