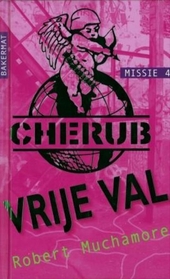 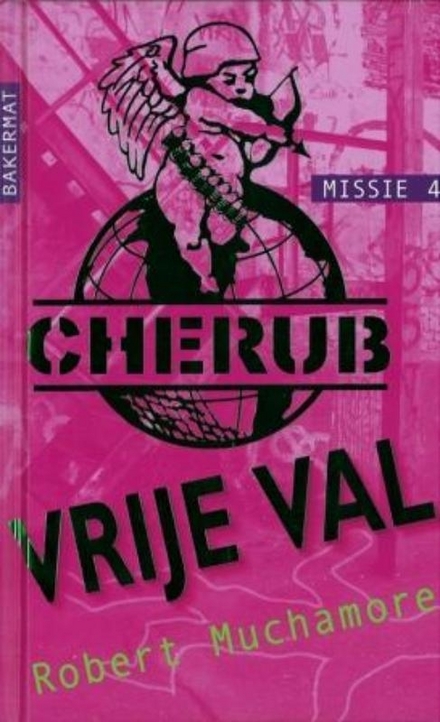 Robert Muchamore (born 26 December 1972) is an English author, most notable for writing the CHERUB and Henderson's Boys novels.

Robert Muchamore was born in Tufnell Park, London, and is the youngest of four children. Muchamore grew up in Tufnell Park and attended St. Johns Upper Holloway and Acland Burghley School, leaving with a D in A-Level Economics and aspired to be either an architect, photographer or writer.

Muchamore started writing the CHERUB novels because his nephew Jaree, who lived in Australia, could not find any novels that he liked reading. He tried to write novels that he would have enjoyed reading when he was an adolescent, a time when he remembers being too old for children's novels but not old enough to read adult novels.

Work of Robert Muchamore in the library 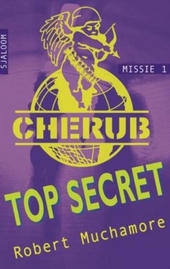 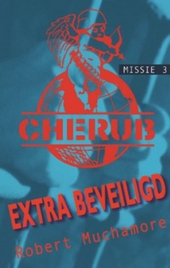 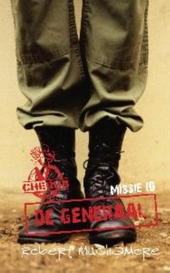 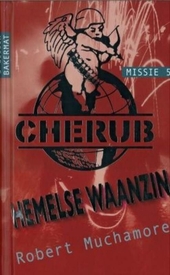 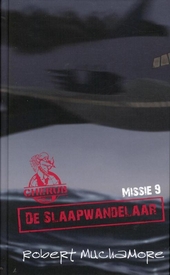 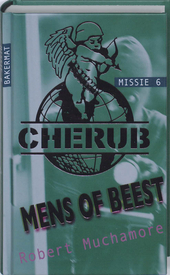